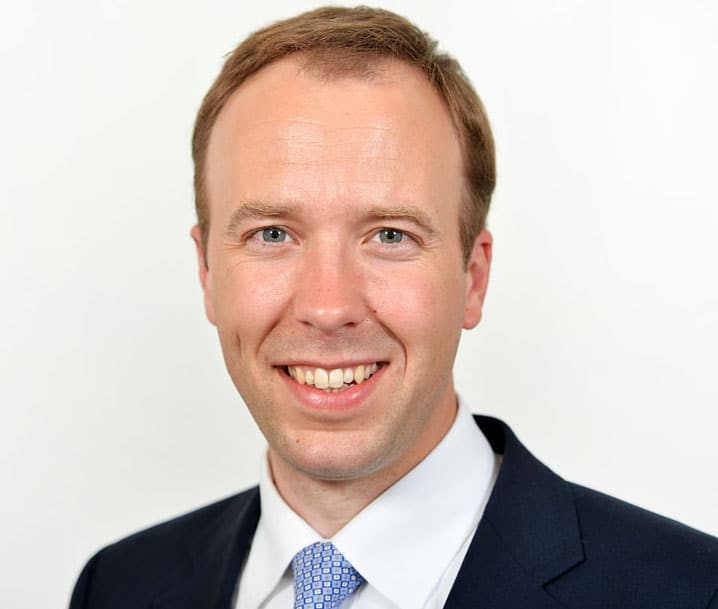 You may be able to travel abroad after all

The door ‘is not shut’ on holidays abroad, says Matt Hancock.

The door “is not shut” on holidays abroad this summer and more will be known from government scientists in the next few weeks, the health secretary has said.

As outdoor gatherings and sport resumes across England, Matt Hancock said international travel had not been ruled out, though the priority was enabling people in the UK to see friends and family.

He told ITV’s This Morning the “biggest problem” was from variants such as those first found in South Africa and Brazil, and it was not yet known if vaccines were effective against them.

“We’re not yet sure, but we’re doing the science in Porton Down, and watching very closely, and if that all goes well, then we haven’t got a problem and then we’ll be much more relaxed about international travel,” he said.

“We will know more over the next few weeks.”

Hancock said he had a “lot of sympathy” for the travel industry, adding: “We all want to get that going as soon as possible, but the most important thing is to protect the recovery here at home so people can see their loved ones and don’t have to go into lockdown again.

“We may get to a position where if you’ve had your jab, then other countries will say: ‘You’ve got to have the jab to come in.’ And so we’ll make sure everybody can do that.”

Asked if there may be foreign holidays this summer, he said: “There may well be, I wouldn’t rule that out.

“The door is not shut, it’s just too early to say, but what we can say with confidence is that the unlocking at home is on track.”

Hancock said new vaccines to tackle variants are being worked on and may be rolled out in the autumn as a third booster dose.

It comes after scientific experts said summer staycations should be encouraged over foreign holidays this year due to the risk of importing variants of concern.

Dame Anne Johnson, professor of epidemiology at University College London, told BBC Radio 4’s Today programme: “This is a risk where you’ve got high rates of infection. I’m for staycations.”

Professor Sir Mark Walport, a former government chief scientific adviser, said data should be one of the deciding factors in whether people can travel abroad.

“The numbers speak for themselves.”

Overseas holidays are currently banned, but the government’s Global Travel Taskforce is due to provide a report to the prime minister early next month setting out recommendations for how and when foreign holidays could resume.

Under England’s road map for easing pandemic rules, the earliest date that overseas leisure travel could be permitted is May 17.

Regarding his own summer plans, Hancock said: “I’m going on holiday in the UK. I can’t wait.

Hancock also said that with lockdown easing from now, people should aim to minimise travel but could go to see family and friends in England.

“We’re saying that you should minimise travel, but if you want to travel to see friends and family, then that is absolutely fine,” he said.

“For instance, I haven’t been home to Suffolk since November. I’m planning to go this weekend, but only go for the day because there’s no overnight stays, but I’m going to go for the day on Easter Sunday.

“I’m going to see friends in Suffolk outdoors, and then coming back again.”

On the issue of Europe’s potential for controlling vaccine exports, Hancock said: “Well it would be easier if we just allowed people to deliver jabs to fulfill their contracts, which is how things ought to operate.

“I think the best thing would be if we could all work together.

“We’ve worked so hard to get this vaccination program working so fast in the UK.

“We’ve supported the setting up of these production sites in the EU as well as here, and we’ve put a lot of British taxpayers’ cash into getting this vaccine going.

“When you have a contract for the delivery of vaccines, I think that should be fulfilled.

“But also we took the decision really early on to make sure we also produce it here at home in case we have this sort of problem. So thankfully, the vast majority of the Oxford jab is made here at home.”

These are all valid excuses for travelling to Benidorm