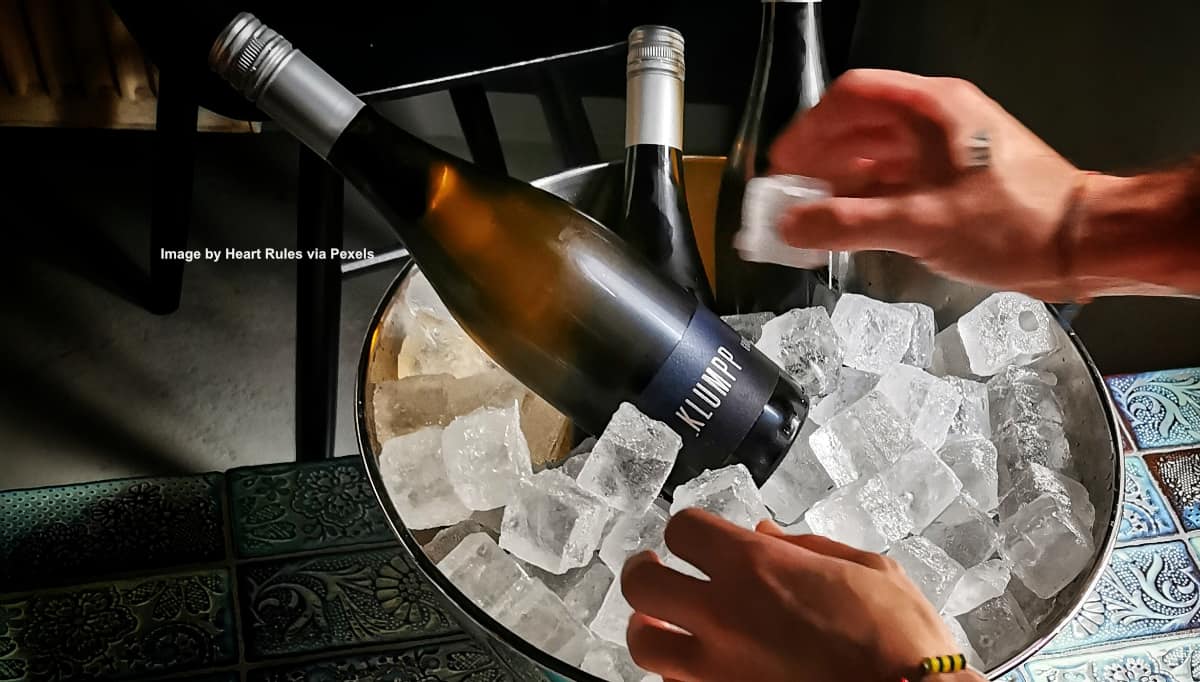 Heatwaves, water shortages, and high energy costs are to blame.

Apart from having some of the finest tapas restaurants in Spain, Benidorm has numerous bars and clubs that serve a delectable variety of cocktails and drinks created with enough ice to sink a battleship.

Think mojitos, sangia and the like. But will venues have to cut back on ice usage in during the summer season? Or, heaven forbid, charge for ice cubes?

One sincerely hopes not, but there are are warning signs. Last week The Local reported that this summer in Spain the intense heat combined with rising energy bills have made ice much harder to come by.

The country reportedly produces around two million kilograms of ice every day.

During a normal year, the spring months would see another 2 million kilograms put aside and stored every day in preparation to meet the increased demand for ice during the summer, which doubles to around 4 million kilograms a day.

But this year, sweltering heatwaves have seen the demand for ice cubes skyrocketing to a staggering eight million kilos per day.

This shortage has made ice a very hot commodity and increasingly hard to come by. In some supermarkets purchases of bags of ice have been limited to one per person, a move reminiscent of the rush for toilet rolls in the early days of the COVID-19 pandemic. And with the current volatility of the energy markets, it’s unlikely to go away anytime soon.

Ricardo Blasco, owner of one of Madrid’s oldest ice manufacturers, Hielo Blasco, told Reuters this his power bills have risen by between 50 and 60 percent since the start of the year and that he was forced to delay production from March to May to try and offset the crippling costs.

Blasco’s story is a common one. At the start of the year, Spanish ice suppliers did not produce as much as normal – certainly not enough to stockpile as much as they usually would – because of a combination of the financial impact of energy bills and the unpredictability of tourist demand during the first real restriction free summer following the pandemic.

A recent HuffPost investigation (in Spanish) revealed that several large chain supermarkets in Madrid are limiting the amount of ice customers can buy. These measures show that supply problems are real.

Individuals have two options in the face of the situation: either resign themselves or resort to the circuit of small food stores that still hoard some bags of ice and they sell them, yes, at prices that can double those of just a few weeks ago.

It reported that shortage is not likely disappear in the short term. Spokespersons for the first and third largest ice-making companies in Spain point out that it all started in May and that the situation will not be resolved until mid-September.

Rationing in supermarkets and skyrocketing prices in stores Images have been circulating on social networks for several days. They show “no ice” signs and empty supermarket refrigerators.

Poll shows which bars serve the best cocktails in Benidorm.

BenidormSeriously is currently running a poll, asking readers to vote for their favourite cocktail venues. Based on these votes, The Stag and Pheasant— a bar located on Levante beach is way ahead of its rivals, with an approval rating of 42.9 percent.

News of the ice crisis coincides with regulations that came into force this week that limit air conditioner temperatures in public area in order to save energy.