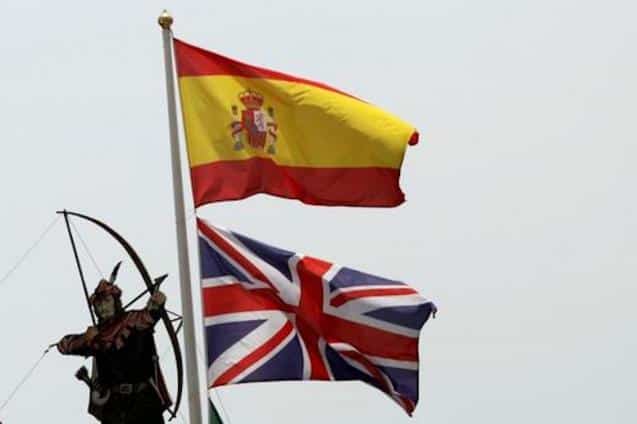 Will the UK’s International travel ban be lifted or extended on Monday?

There will be a collective holding of breath on Monday when Boris Johnson announces a new traffic light system for travel overseas, which will reportedly be based on the coronavirus infection and vaccination levels in destination countries. He’s also expected to address the issue of vaccine passports.

Under the current Traffic Light Travel System the restrictions are as follows:

GREEN: Anyone returning from these countries must take a pre-flight lateral flow test at their own cost, then take a ‘sequencing test’ within days of landing back in the UK to check for new strains.

AMBER: Like green but those entering the UK must isolate at home for ten days when they arrive in the UK, but can get out of quarantine after five days with a negative test paid for privately.

RED: Everyone must isolate on their return at an authorised hotel in the UK at their own cost.

Speculation is rife about what the new Traffic Light System might entail.

There are reports that people returning from ‘green’ countries, who’ve had both jabs, won’t need to have a PCR test.

Other reports suggest that people coming home from ‘amber’ countries will only need one PCR test and won’t have to quarantine.

That’s all well and good, but the fact is most people haven’t worked for over a year, they’re desperate for some sun, sand and sea and willing to empty their bank accounts to go on holiday.

But with PCR tests costing an absolute fortune, they’ll struggle to afford it, because they’ll have to fork out around £100 each for tests on departure, take another test 72 hours before they go back to the UK and a second test two days later to make sure they’re virus free.

Of course, there’s also the possibility that Boris Johnson will put the kibosh on everybody’s holiday plans by extending the International travel ban until July or August.