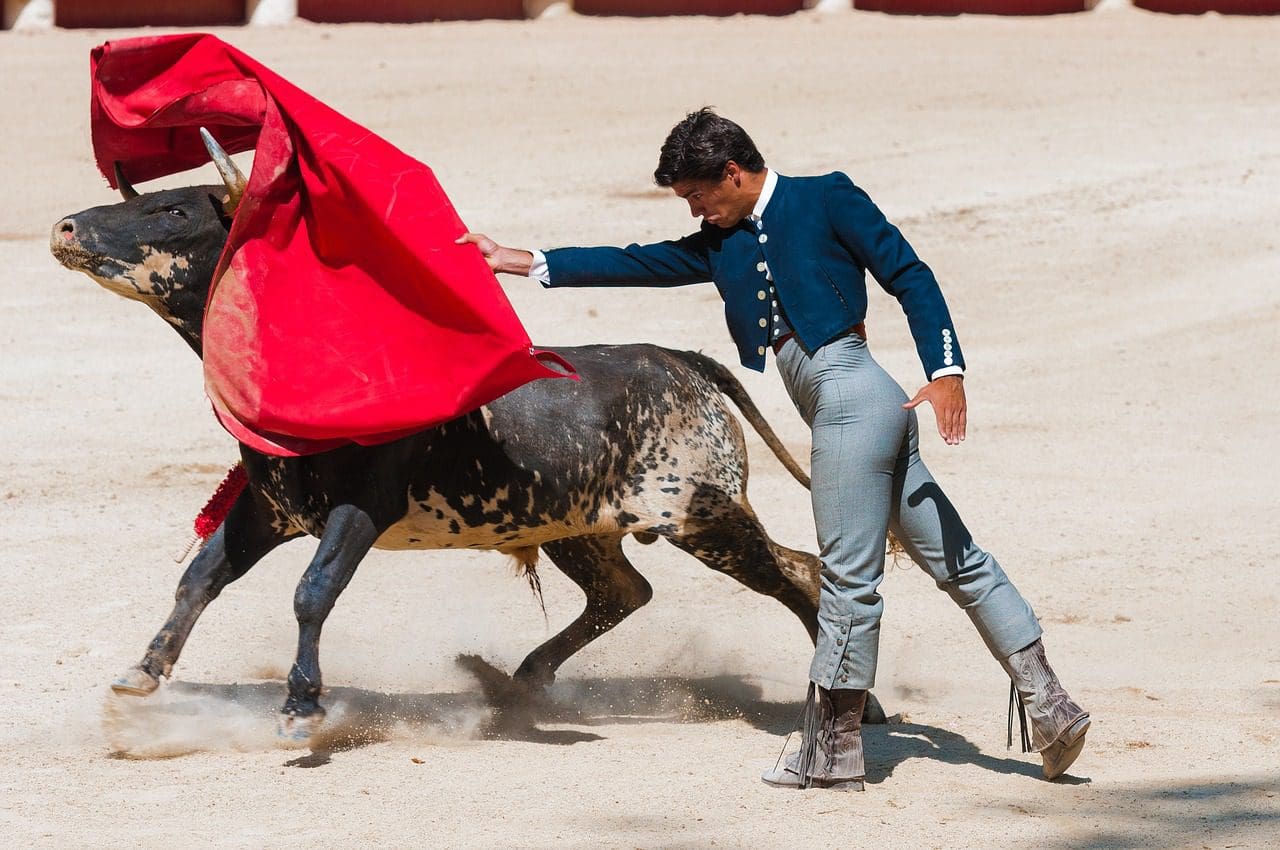 The refurbished structure will house, among other services, the central library, a youth center and study rooms

A report we published recently details plans for the resort’s defunct bullring. These plans, to the delight of animal rights activists, will not include actual bullfighting.

In recent years, the 60-year-old building has been predominantly used to host concerts and other events, although its deteriorating condition prompted a 2018 report which advised against using the structure for large public events due to safety concerns.

Now, the bullring, which saw its last bullfight around 12 years ago, is set to be transformed into a multi-functional venue for a huge variety of events and activities partly funded by the Town Hall and European Regional Development Funds.

The report prompted me to examine the current state of Spain’s bullfighting industry, and I discovered that it’s in deep trouble. There are several reasons for this, not least being the Covid pandemic which prevented bullfights for around two years.

The second is that the socialist Government—despite the fact that bullfighting is regarded as a “cultural activity”—refuses to subsidise it. What it has done instead to assist the recovery of cultural events which suffered greatly during lock-downs is to offer its citizens who turn 18 in 2022 €400.00 each.

This money, which will cost the government €190 million, is to spend at cinemas, concerts and the like. An estimated half a million teens will be able to get in on the action—providing they don’t wish to attend any bullfighting events.

The third, and most important, is that the Spanish are developing a visceral dislike of this form of blood sport (see video of a huge animal rights demonstration in Pamplona.)

“This decision by the Spanish government is yet another indication that the tide is turning against cruel and archaic bullfights,” a representative for animal rights organisation PETA told Euronews Culture.

PETA claims the sport uses “barbaric” methods to weaken and impair the animals.

Bulls selected to participate in performances have been known to be drugged, slapped with sandbags, and have petroleum jelly is smeared into their eyes to confuse them. What would in some quarters be deemed a “successful” performance by the matador often leads to the animal’s ears being cut off and presented as a trophy.

Since the overwhelming majority of Spanish people—particularly members of the younger generations—oppose these bloody spectacles in which sensitive animals are tortured to death for entertainment, it’s only a matter of time before the whole country joins the more than 100 Spanish towns and cities that have already declared themselves to be against bullfighting.

In my deep dive into bullfighting, I was appalled to read on Benidorm All Year Round this comment from a geezer called Chris Shaw:

As a British family we all love going to the bullrings in Spain. We have taken our children to many bullfights and they now have there own families who go to bullfights. It is a pity that more British people don’t give it a try, most of them would love it. It is a great shame that Benidorm bullring is blacklisted as I am sure proper bullfights here would get more British fans for the sport.

The cheapest flight and hotel prices on the web

Sign up for our newsletter and get all our latest news, views, and exclusive offers delivered to your inbox each week. Leave your email in the form at the top of this page.

‘Green’ Benidorm sets a magnificent example with its recycling strategies

Stay close to the Benidorm beaches that suit you best