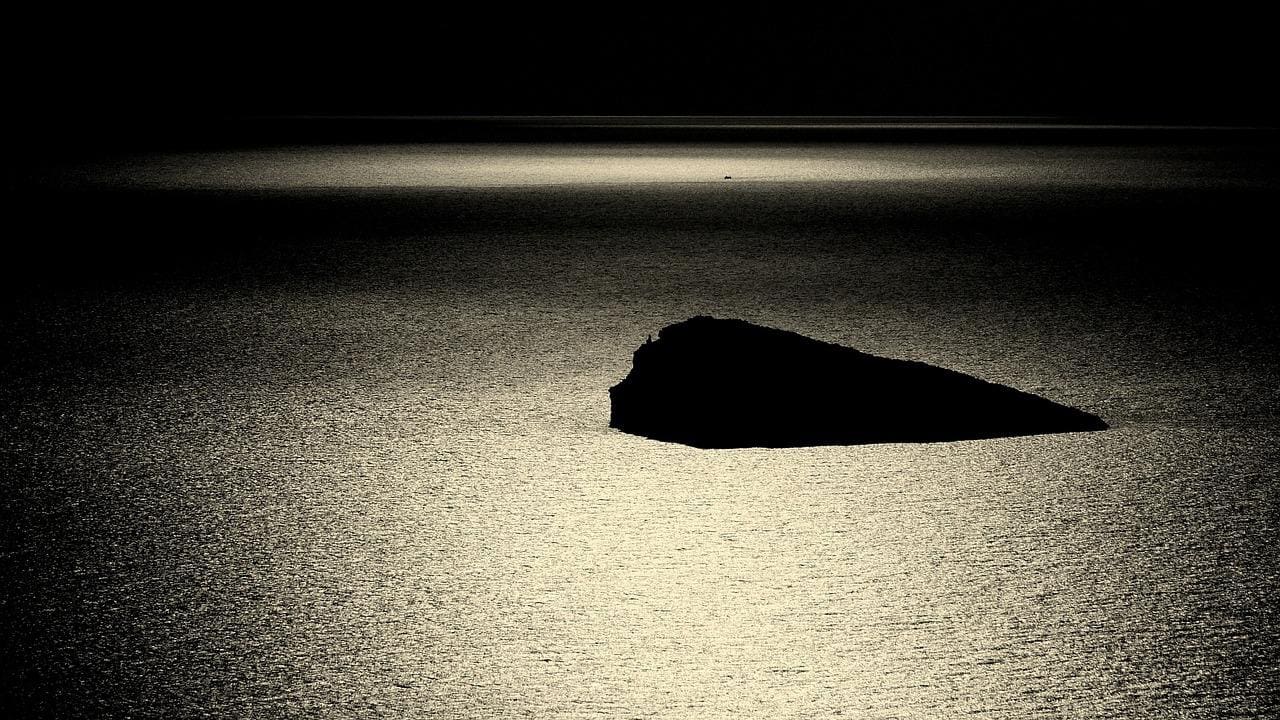 Alarm bells jangled when my mate Alan, over a pint at The Tortoise & Hare , told me that he planned to pack in his job and become a holiday rep in Benidorm.

“Is that wise?” I asked. And I told him that I had met a number of people who had become reps and ended up needing therapy. They developed nervous tics, migraines, uncontrollable rages, agoraphobia, and addictions to tranquillizers, anti-depressants, and alcohol.

When Alan insisted that he was bored to death with his call centre job in Bradford and needed something more challenging, I suggested he become a lion tamer. Or a professional javelin-catcher. Or learn to be a bomb-disposal operative.

But Alan was determined. “What could possibly go wrong?”, he asked.

I saw him again a year later after he had been discharged from St Tabitha’s Retreat for the Terribly Traumatised. He was still heavily sedated and only began to talk of how he wound up there after his sixth cup of strong coffee and a couple of amphetamines.

“I couldn’t handle the stupid questions,” he croaked, and began trotting out examples:

• is the big rock I can see from my Benidorm hotel balcony Ibiza?

• Does Benidorm have a beach?

• Is Benidorm an island?

• Are there any pharmacies/doctors/dentists in Benidorm.

• Is Spain in Europe?

• Why is my hotel full of Spanish people?

• Where can I find the third floor?

(To this he replied “get in a lift and press the button between two and four”—and got a funny look for his helpful answer.)

Then there were the endless complaints, most frequent being that the food in the hotels and nearby restaurants was “rubbish”. Asked to elaborate, they would explain that “it’s not what we are used to back home.” Apparently Spanish chicken nuggets, sausages and bacon are far inferior to the UK variety of these nourishing delicacies.

But what finally sent him off the rails was the realisation that many British holidaymakers, unlike their Dutch, German or Scandinavian counterparts, don’t actually come to Spain to enjoy themselves.

Heavens to Betsy, no! They come to find fault, and will spend endless hours researching ways of squeezing compensation out of holiday companies for imagined service failures, or for more serious issues, like food poisoning.

But what led to Alan being hauled off by a team in white coats to St Tabitha’s was something he called the Package Holiday Shuffle.

Apparently people on these all-inclusive deals never approach their reps directly; crablike, they slowly shuffle up to them, look them up and down for the longest time, then finally ask “ummm … you a holiday rep?”

Something snapped in Alan when this happened for the 20th time in one day, and he screamed: “No, I’m only wearing this %&$!@ing uniform because there’s a fiesta on the go and I’m in fancy dress!”

Management, as well as guests within earshot, were appalled at this outburst and it was decided that Alan needed to be escorted off the premises by health professionals.

The good news is that he now appears fully recovered and is ecstatic in his new job playing the role of Donald Duck for a company that organises parties for kids – SPANISH kids!

As an online travel service, Benidorm Travel Mart helps you build your own holiday by providing access to a wide range of cheap flights, hotels and airport transfers.

Our search engine can compare hotels from all major booking companies, including Expedia, Booking.com and Hotels.com, and help you find the best available deal.

Benidorm: a magnet to millions where the truth is stranger than the myths