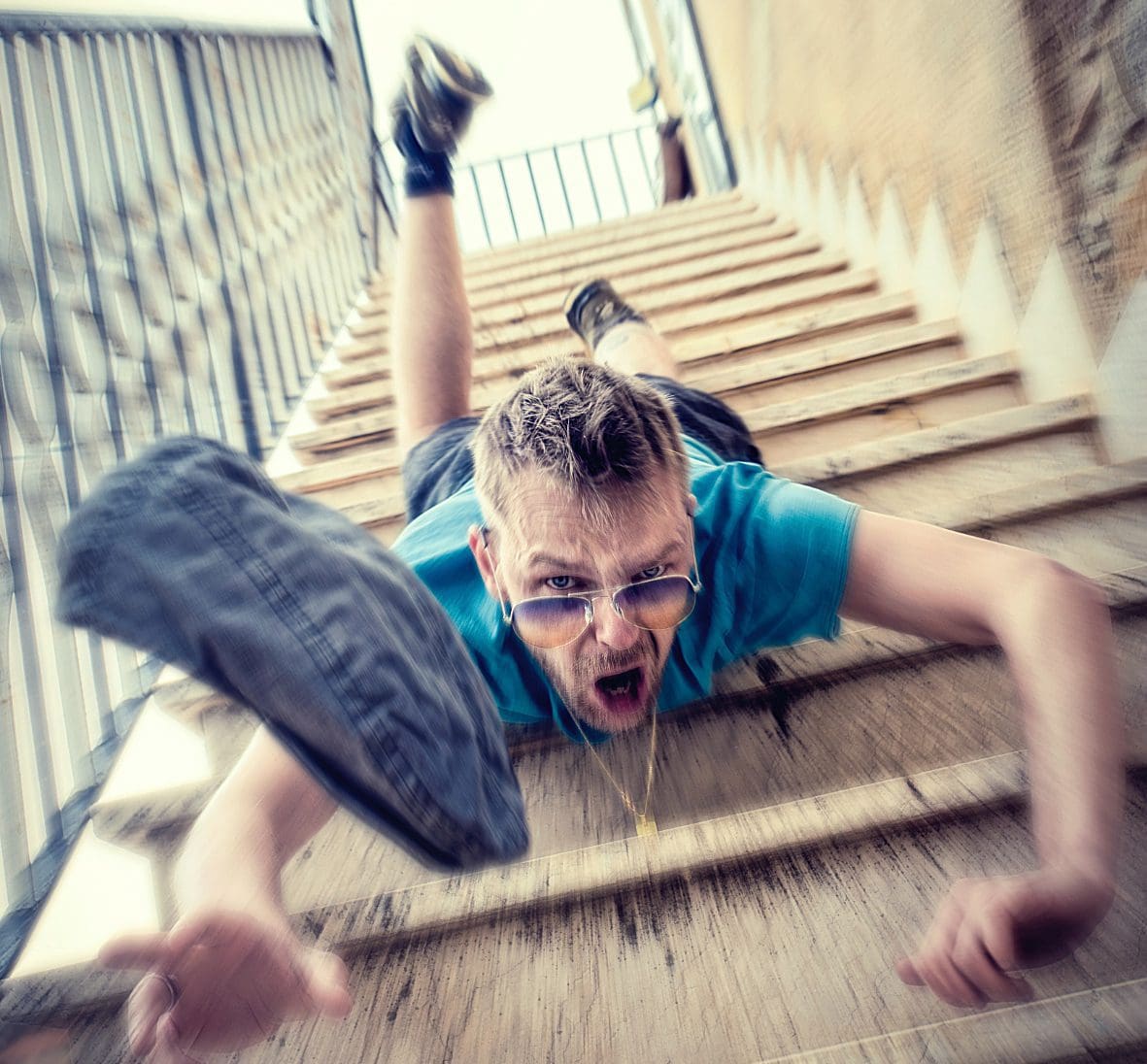 A lesson I learned on the very first day I took a vacation in Spain decades before I settled here is that one shot of one’s favourite alcoholic drink is the roughly the equivalent of three measures in the UK.

It was a lesson I never forgot because I spent the first two days of my holiday in Sitges driving the porcelain bus in my self-catering apartment and nursing two black eyes sustained when a lamp-post came out of nowhere and hit me in the face.

Since then I have lost count of the number of holidaymakers I’ve seen in Benidorm who have have collapsed in the street or targeted by muggers, on the prowl for easy prey.

This is not to say Benidorm is unsafe. Far from it. In reality Benidorm is as safe as any other busy tourist resort where the majority of petty crime takes place late at night. But, like in any other city, you need to keep your wits about you, and if all all possible, walk along alleys and streets with companions.

Now you can forgive first-time visitors to Spain for over-indulging. They simply aren’t aware of how generous the spirit measures are. The results, as my own experience proved, are rarely pretty, although sometimes can be amusing.

A while back a young newcomer to Benidorm got chatting to me in a bar, and asked whether I would give him a tour of the many gay bars in the Old Town. At the time he seemed perfectly sober and I readily agreed. We were in our third pub when said he was popping out for a cigarette. When he failed to return after 15 minutes I went out to check on him. He was nowhere to be seen.

Just then a Spanish guy shouted out to me and pointed to a nearby wheelie bin. Puzzled, I looked in, and there was Brett, out cold in the garbage. It took me a while to revive him, and half-an-hour get him sober enough to tell me where he was staying. Naturally, I felt partly responsible for him getting into that state, and felt obliged to bundle him in a taxi and accompany back to his hotel.

It’s understandable that people can inadvertently get plastered by not realising how large and cheap alcohol measures here can be, but I have no sympathy for those who set out with the sole aim of getting drunk in the shortest time possible, then end up by disgracing themselves by behaving badly or getting injured.

Far worse, some die as a result of falling off or jumping from balconies. In 2019, The Sun reported that The Association of British Travel Agents (ABTA) warned holidaymakers to “use your balcony sensibly and keep an eye on friends who may be the worse for wear”.

In an online poster aimed at cutting the number of deaths that occurred in Spanish resorts, it reminded people that “your balcony is there for relaxing on. It’s not a shortcut to your friend’s room or a diving board to a pool.”

And it pointed out that “Some holidaymakers die or are severely injured every year as a result of inappropriate behavior on balconies, often after having a few drinks.”

Furthermore, the UK Foreign Office warned that “some local councils will impose fines to those caught behaving irresponsibly on balconies or jumping from balconies into swimming pools. Don’t unnecessary risks around balconies, particularly if you’re under the influence of drink or drugs.

“Your travel insurance may not cover you for incidents that take place on a balcony or if you were under the influence of drink or drugs when it happened.”

Most Spanish people I speak to simply cannot fathom why foreign visitors to their country feel the need to abuse alcohol in this way. Sure, the Spanish like their drink, but intend to indulge while eating, and rarely do they get wasted to the same degree as tourists, whom they frequent refer to as being drunk as a clam (borracho como una almeja.)

A 2021 study that examined  heavy episodic drinking found that Spaniards are the third least likely to get blind drunk, after Cypriots and Italians, and that Spaniards’ tendency to drink in moderation “continues to prevail.”

Be sensible in the sun

On arriving in Benidorm or other sunny resorts thousands head for the beach from the moment the sun rises, and by sundown, a large number are burnt lobster red. So follow the example many Spanish set: sunbath at times when you’re less likely to suffer skin burn, or worse, develop melanoma.

According to this report, sun damage to the body is caused by invisible ultraviolet (UV) radiation. Tanning is a sign of the skin reacting to potentially damaging UV radiation by producing additional pigmentation that provides it with some, but often not enough, protection against sunburn.

Spending time in the sun increases your risk of skin cancer and early skin aging. People of all skin colors are at risk for this damage. You can reduce your risk by:

Thousands of TUI Benidorm holidays under £400 pp this summer