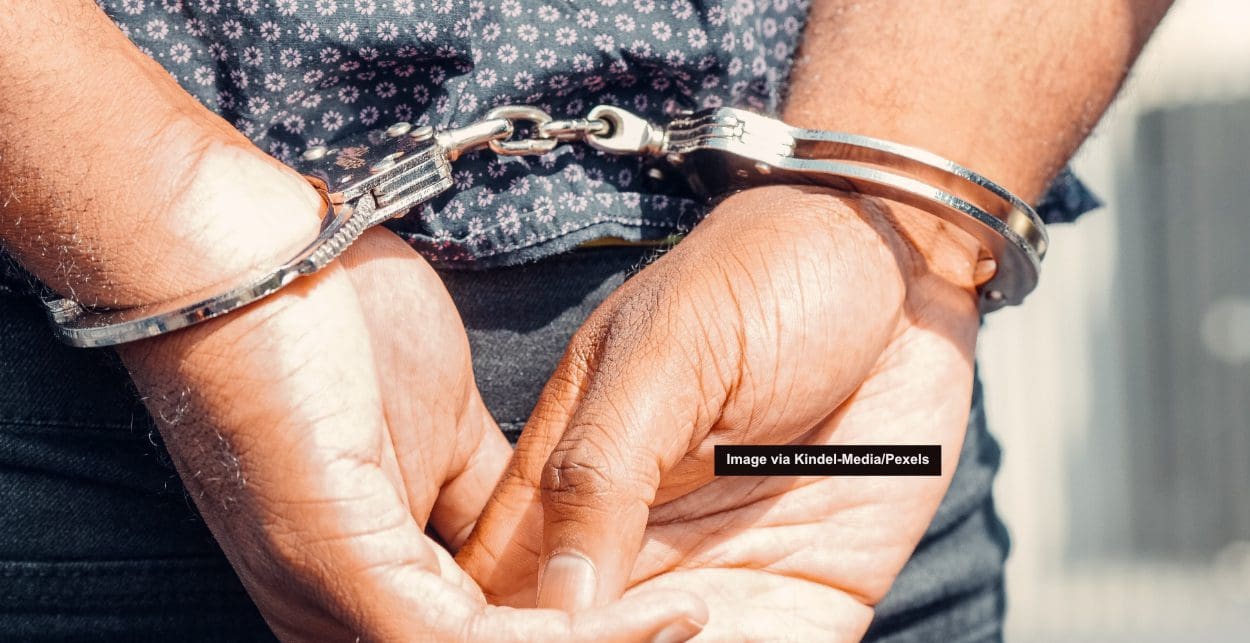 In a joint operation, the National Police and the Civil Guard have nabbed a man and a woman—aged 49 and 51, respectively—in connection with a string of thefts from various hotels in Benidorm.

El Periódic reports that, in addition to forcing entry into hotel rooms—where they broke open or stole safes and made off with other property—the pair also targeted tourist apartments. Police say some safes were taken from hotels in suitcases.

They also stand accused of possessing false documents, fraud, and belonging to a criminal group.

Their alleged crime wave started in July when a significant increase in thefts were reported.

The authorities said the pair, “camouflaged in bathing clothes,” broke into hotel bedrooms when guests were either in crowded reception areas or the restaurants.

As a result of the coordination and exchange of information between the National Police and the Civil Guard, it was found that neighboring towns were also being targeted by the pair.

A large task force was set up to investigate the thefts and it was established that the couple, yet unnamed, were part of “an itinerant group composed mainly of Algerian nationals” who would tour different coastal areas to carry out their crimes.

The pair were caught red-handed in a central hotel in Benidorm. The tools they used to access the rooms, such as plastic, screwdrivers and gloves, were seized.

In subsequent searches, stolen goods and false documentation were recovered by the police.

Treat yourselves to a trip to Spain’s least populated island